Rebecca Crane’s 2014 sexual assault case was thrown out recently because it was taking too long to get to court. Now, the 29-year-old university student in London, Ont., blames the Crown for the 30-month delay that allowed the accused to file an application under the Supreme Court’s so-called Jordan decision. 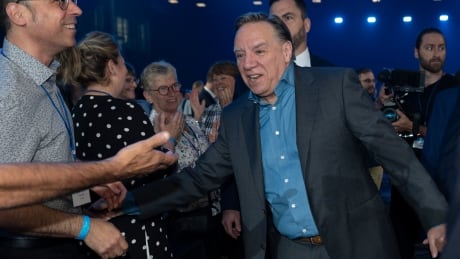 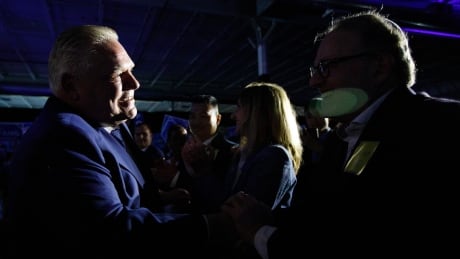 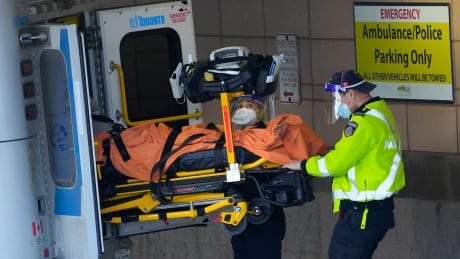