Moatasem Jasem had to pinch himself to make sure he wasn’t dreaming when he met his mother Wajeha in person for the first time in five years, after he landed in Canada at the end of November. The 29-year-old tightly embraced his mom as he reunited with her after years of living in a small Lebanese town with his siblings after they were forced to flee their home country of Syria in 2011 at the start of its’ civil war.

Paramedics in Windsor-Essex vote 100% in favour of a strike 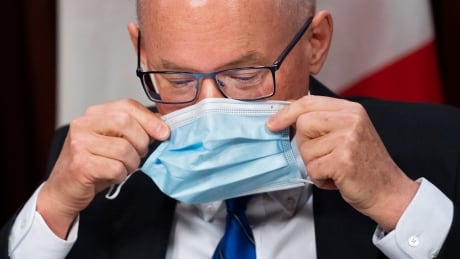 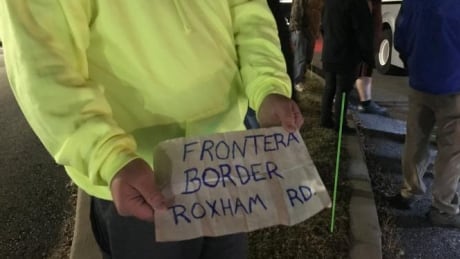