A Ridgetown woman thinks she may have seen the flares fired by Reginald Fisher the night he vanished on Lake Erie, but when she reported it to the Coast Guard it was dismissed because an official thought what she saw was another rescue operation taking place simultaneously, further out on Lake Erie. 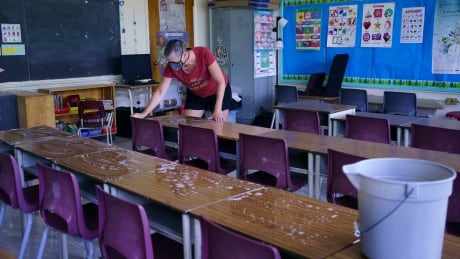 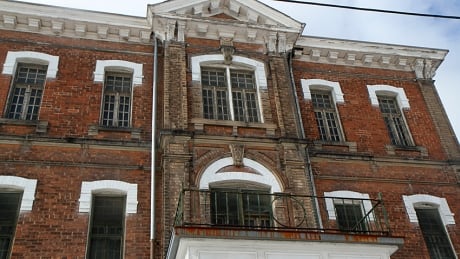 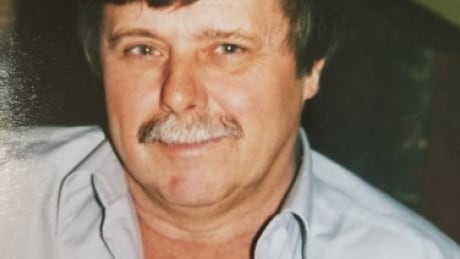 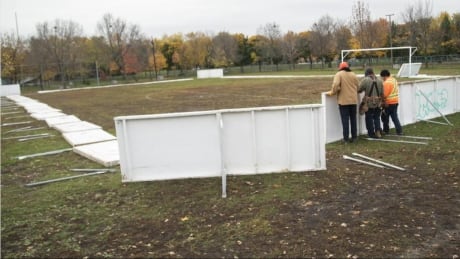