As Canada enters the final week of an election, months after a deadly attack on a Muslim family in London, Ont., in a year marked by a so-called racial reckoning, many Canadians say racism and anti-Muslim hate in particular have barely registered on the campaign trail. That’s raising concerns about how much politicians’ words of solidarity meant and if anything will really change. 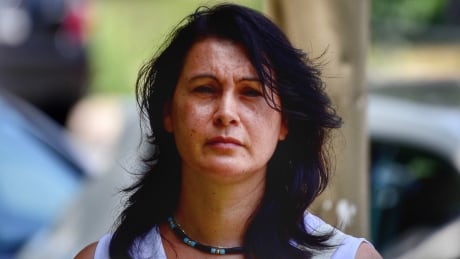 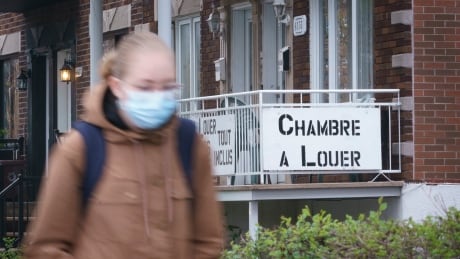 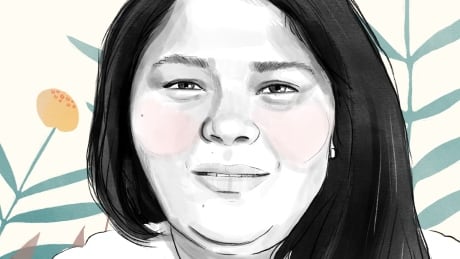